Home › Book Recommendations › The Alchemist
Posted on June 3, 2013 by Nina 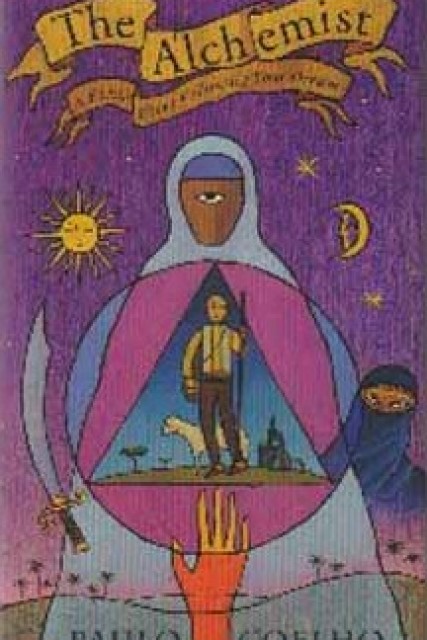 The Alchemist follows the journey of an Andalusian shepherd boy named Santiago. Santiago, believing a recurring dream to be prophetic, decides to travel to a Romani in a nearby town to discover its meaning. The gypsy tells him that there is a treasure in the Pyramids in Egypt.

Early into his journey, he meets an old king, Melchizedek, who tells him to sell his sheep to travel to Egypt and introduces the idea of a Personal Legend (which is always capitalized in the book). Your Personal Legend “is what you have always wanted to accomplish. Everyone, when they are young, knows what their Personal Legend is”. He adds that “when you want something, all the universe conspires in helping you to achieve it”. This is the core theme of the book.

The Pyramids of Giza

Along the way, he encounters love, danger, opportunity, disaster and learns a lot about himself and the ways of the world. During his travels, he meets a beautiful Arabian woman named Fatima, who explains to him that if he follows his heart, he shall find what it is he seeks.

‹ Being Peace
The Untethered Soul: The Journey Beyond Yourself ›
Book Recommendation

Until Today!: Daily Devotions for Spiritual Growth and Peace of Mind