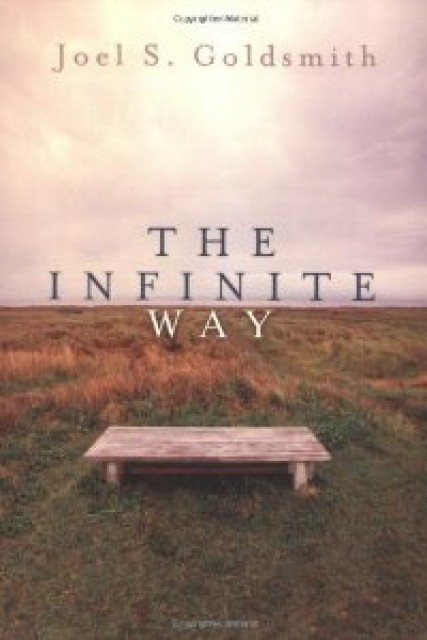 JOEL S. GOLDSMITH (1892-1964), was an important teacher of practical mysticism, and devoted most of his life to the discovery and teaching of spiritual principles which he founded and called “The Infinite Way.” Goldsmith self-published his most famous work, “The Infinite Way” in 1947 based on letters to patients and students. In this collection of important essays Goldsmith describes the spiritual truth as he gleaned it though over thirty years of study of the major religions and philosophies of all the ages. He assures his readers that inner peace will come as one turns to the spiritual consciousness of life, and an outer calm will follow one’s human affairs as a result.

‹ A Course in Weight Loss: 21 Spiritual Lessons for Surrendering Your Weight Forever
How to Stop Worrying and Start Living ›
Book Recommendation